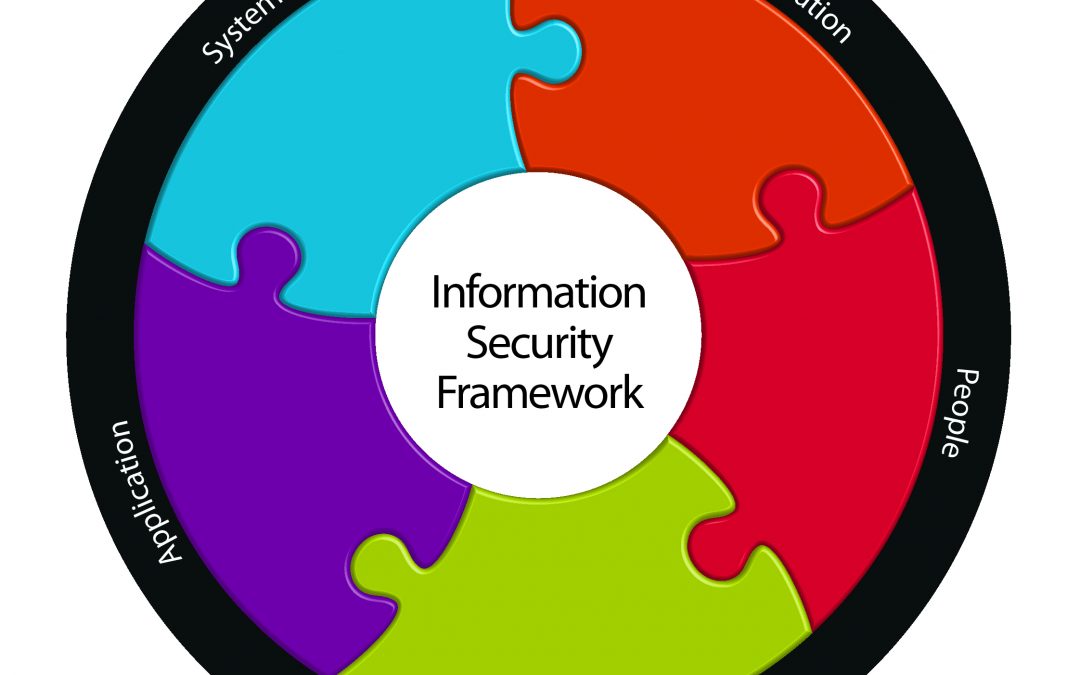 Choosing the correct programming language or knowing that buffer overflow can lead to injection attacks in a given language is helpful for avoiding future security risks, when developing for a particular device or platform. According to Wikipedia, injection attacks most often occur in legacy languages (C++, C, SQL, etc.,), or any language that allows hackers to take advantage of poorly written code from a security standpoint.

Because programmers often revise their work like creative artists, they often overlook security flaws in their work: what would happen, for instance, if in a framework such as Java EE that is written by excellent programmers, if an input field is takes the terminal value of a “short,” or in other words, a 16 bit unsigned integer that is assigned a unique location in the memory, but the user inputs a number larger than what a 16 bit integer can hold? It will become negative, obviously, but this is unintended by the programmer. And now, it is possible for a security breach made by the hacker; an injection attack may now take place. Java, in contrast to other languages, is safe, though not as safe as newer “higher-level” languages such as Rust and those that are influenced by it. (Rust, for me, was a very difficult language to learn).

Research must be a priority as a programmer when using different frameworks that themselves have security flaws even if they tout high security. Despite the effort that you put in that might seem wasted, in terms of money, putting in this effort will pay off in the end. Choosing the right framework will take a lot of time. When choosing a framework, such as .NET or Java EE, the factors for consideration are which frameworks have built-in protections against buffer-overflow, code injection, and access-control attacks and which do not and therefore must be implemented by the programmer? Which of these implementations have already been developed by a third party and are open-source or can be bought? Regardless, the employer must require that the programmer employees examine the code for any defects and loop holes that can be exploited by hackers.